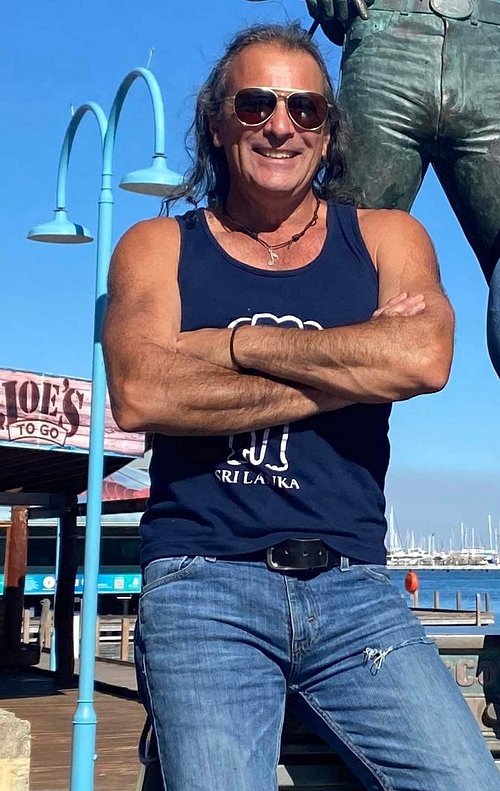 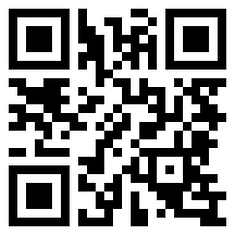 to keep up to date with all things Nick How.

Lot's to chat about since we all went through that "thing" (what was it called again?) I took time out in the 2nd year of lockdown to do a heap of online music courses (fearing that my live career may never recover, as did so  many other muso's!)

The upshot is I've now got 2 songs ready to release and a heap more in pre-production.

The first one "Keep Me Waiting" is slated for release in mid August, I'll have more to say about a release party to be announced.

The second song "Randomizer" was me riffing around with something my 10 year old son, Daniel said: "Apparently I'm My Father's Randomizer!" It was a co-production with Joel Okeefe from Airbourne who like most other musicians on the planet, suddenly found themselves with time on their hands and I am delighted he jumped at the chance to get some cracking sounds happening for me. It was mastered by Melbourne's own "Jack the Bear" Mantz and will be released in late September sometime.

I'm lining up some city gigs to go with all this so keep an eye on here as I will add them as they come to hand.

Hope to catch you at a venue soon,